Poor primer PCR design is the one major cause of all failures or false positives or negatives in single and multiplex PCR. Primers may fail for many different reasons and the major factors that affect PCR primer designs are: 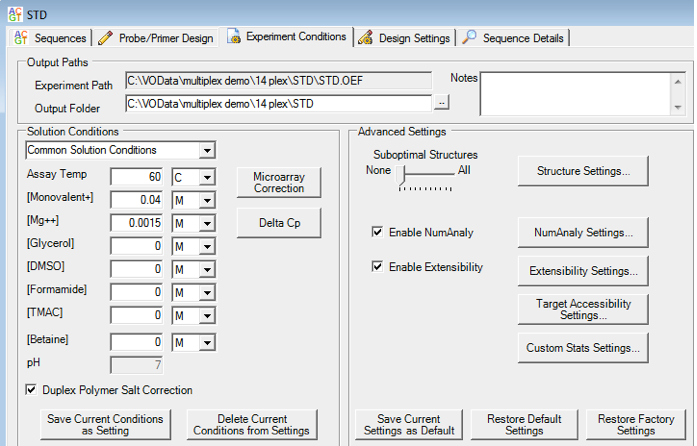 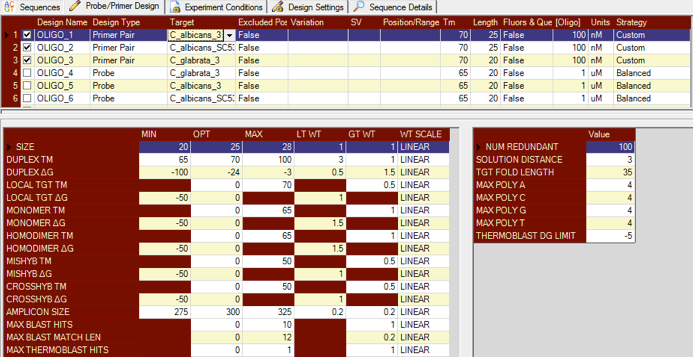