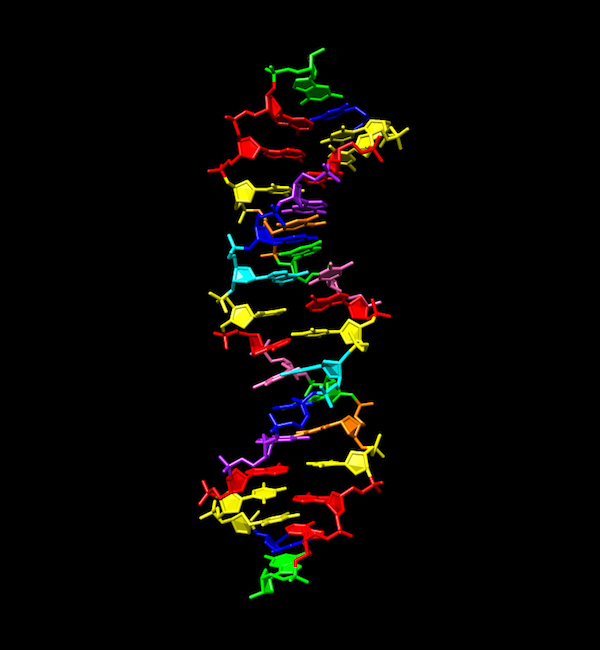 Team built an “alien” DNA system from eight building block letters, so expanding the genetic code from four and doubling its information density. The new system meets all of the requirements for Darwinian evolution and can also be transcribed to RNA.

One of the main characteristics of life is that it can store and pass on genetic information. In modern-day organisms, this is done by DNA using just four building blocks: guanine, cytosine, adenine and thymine (G, A, C and T). Pairs of DNA strands form a double helix with A bonding to T and C bonding to G.